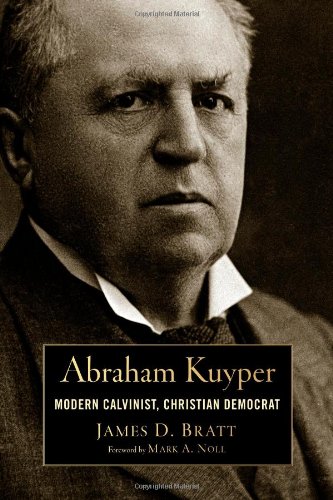 “Son Herman struck the tonic note of Reformed piety in bringing the ceremony to a close: ‘We his children know that he was redeemed as a poor sinner who by faith had found peace in Christ’” (374).

That eulogy by Kuyper’s son Herman struck me as summing up the life of Kuyper and the way in which Bratt successfully conveyed his life. There’s a complexity to Kuyper’s life in the way he was raised in a religious home, pursued liberalism for his young adult life, converted to Calvinism and Orthodoxy before taking his first pastorate. How he sought to soak ever square inch of life in Christ, yet for a time stopped attending church (129). Or how he, as Bratt says, “was a great man but not a nice one. He was immensely talented, energetic, and driven to great exploits. He appeared always confident, partly to quiet his own insecurities” (xxii).

You can see there briefly that Bratt’s biography is a complex portrayal of an even more complex Abrahan Kuyper. That complexity and depth make for a good biography. Often they fall into the categories of hagiography or simplistic. Bratt avoids all of this and sketches a very careful portrait of Kuyper with all his grandeur and all his sins and failures on display. Truly Kuyper “was redeemed as a poor sinner who by faith had found peace in Christ.”

Another feature of Bratt’s biography that stands out is the way he connects what’s happening in the Dutch Netherlands during the life of Kuyper to the rest of world history. We see how the overtones of racism in the Netherlands affect South Africa apartheid (285-96). We see how Kuyper influences American Calvinism and how his approach to culture contrasts with the Presbyterian tradition of Warfield and company. In a way this is a testimony to the far reaching affect of Kuyper’s theology and government and also a testament to the depth and work that Bratt poured into this portrait of Kuyper.

Also, Kuyper demonstrates that Calvinism can be transformative—from culture, to home, to government, to all of life—with particular emphasis on creation and common grace within the Reformed tradition (191-92; 195-204; 340-41; 380-81). “[Kuyper] wanted to advance the health of the church, uphold the honor of God, and achieve intellectual consistency in Reformed theology as a system” (178). He achieved this in some ways through his exploration of common grace. Kuyper proposed “common grace had two goals”: “First, God by means of common grace intervened immediately after the human fall into sin to delay the death that was the sure consequence of disobedience” (198). Second, “God endowed the human race with abilities on purpose, and common grace was the means by which that intention was not thwarted by the fall” (ibid). So common grace allows for progressive in all spheres despite the fall although the progressiveness is slowed by the fall. This doctrine allows Kuyper to celebrate the cultural achievements of non-Christians and to do so thankfully because all of it was achieved by the common grace of God. Kuyper’s idea of common grace is directly opposed to the fundamentalist response to culture in America which looked suspiciously at culture and feared being tainted by it.

Last, Kuyper’s analysis of Islam and its future relations between Christians and the other monotheistic religions is haunting. Bratt tells,

Islam’s ethical rigor collapsed more generally in its treatment of women, Kuyper continued. He brought up this theme at Istanbul with a discussion of the harem which, if less prurient than many Western accounts, was no less condemnatory: polygamy was a font of “unrighteousness that breeds further unrighteousness.” On his tour Kuyper regularly inquired into girls’ education and invariably found Muslims trailing comparable Christian communities. He also kept records on prostitution in every place—whether it was organized into brothels or conducted by freelancers; whether it was run by Arabs or Jews; whether it catered to locals or (far worse) to the “refined sensuality” of Europeans. One of the most remarkable items in his archive is a detailed statistical table compiled by the consular office in Algiers which he cited to disprove the common claim that polygamy reduced sex-trafficking. Nor was the problem simply a matter of policy; there was a religious error involved. The Qur’an’s “desecration of marriage and principled opposition to monogamy undermines the very foundation of the moral life and finally kills any concept of shame.” The conclusion was one he had already reached in Common Grace ten years before: nothing so starkly proved the superiority of Christianity over every other religion as the elevation of women wrought by the gospel. (333)

This analysis stands out for many reasons. I have seen few make the connection with the ruin of marriage and Islam, although the connection with the girls’ development, education, and freedom has been made. But the bit about prostitution peeked my interest because Kuyper’s homeland now has legalized the practice and, as Kuyper noted hundreds of years before, it has not lessened sex trade rather it has fueled it. One last note from this section, Kuyper seemed hopeful of a monotheistic coalition to fight the rising empire in Japan. Bratt says, “More broadly it depended on whether Asians, especially the Muslims among them, would feel their colonial humiliation so keenly as to accept Japanese overtures, or whether Europe could reform its ways so as to create a grand monotheistic alliance” (334). Now this hope seems absurd as radical Islam fights tooth and nail against the West and Christianity.

The church today has much to learn from Kuyper. Much of his wisdom applies to our current cultural conundrums. The church in America still seems to struggle with engaging culture. We swing back and forth between avoidance and full embrace. Kuyper provides a better way by understanding all of culture through the lens of the cultural mandate and common grace. But we must not embrace Kuyper without viewing his own teaching and example critically. Bratt says, “Yet the final test of a thinker might be whether her critical method can be used to expose and correct her substantive mistakes — whether, in Kuyper’s language, his principles can work through unhappy iterations to reach a better application” (382). Can we do that with Kuyper? We must. 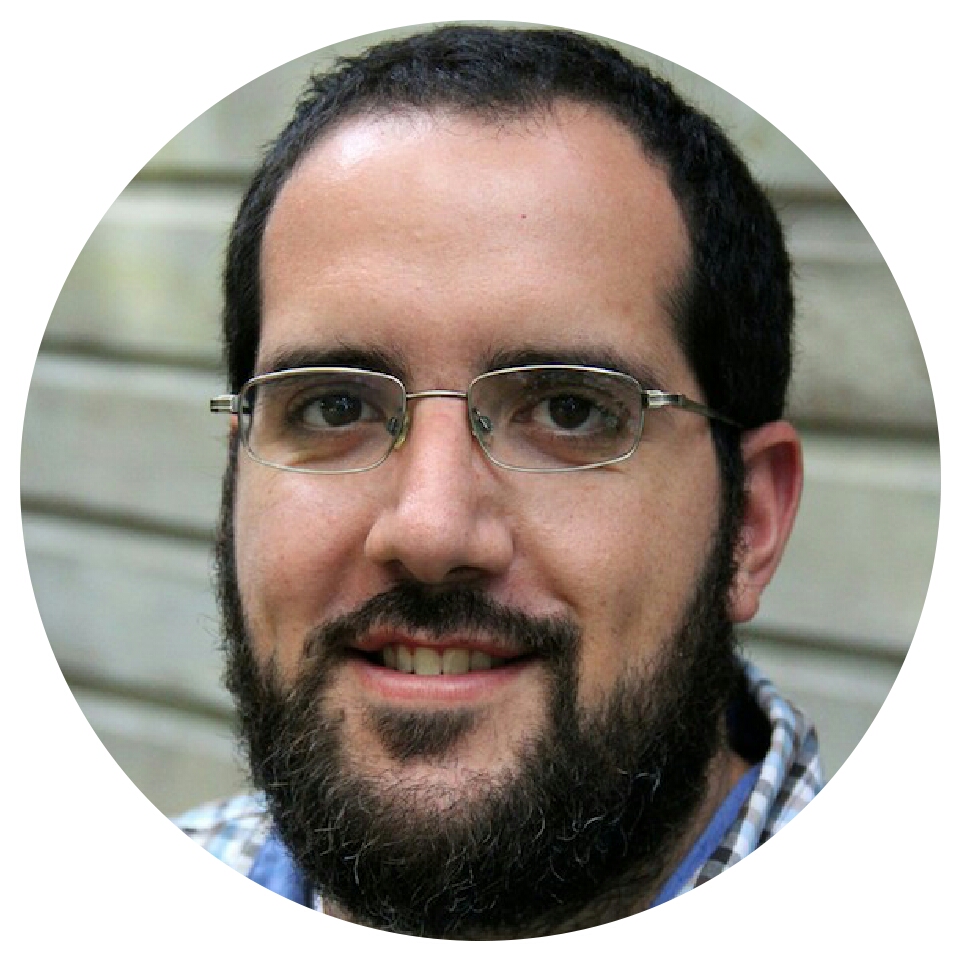