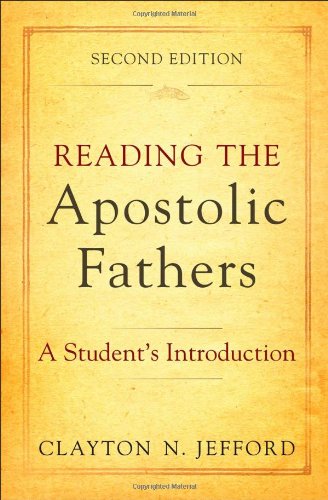 The saying goes that those who do not know their history are destined to repeat it. On this basis, emphasis and focus has properly been focused on the early church fathers and church history. The wealth of information, thought, and historical insight can be intimidating to a student or laymen. In his work Reading the Apostolic Fathers: A Student’s Introduction, Clayton Jefford provides a valuable guide to some of the early father’s texts.

Given that Apostolic Fathers was written for students and academic study, the level of efficiency in its communication should not be surprising. Each chapter covers a specific document of the early church (the exception being chapter three which covers the entirety of Ignatius’s letters). In the introduction, Jefford explains to the reader the highly organized structure of each chapter (xii-xiv). Not only can the subject matter be addressed by page number, but also by a uniformed numbering system consistent throughout each chapter.

The language of Apostolic Fathers is not overly complicated. However, some of the presupposed history and familiarity may set readers back. The texts are not provided in the Apostolic Fathers though each chapter concludes with a synopsis of the letter(s) in modern language. Each text is addressed with efficient and precise examples of textual criticism. Those unfamiliar with this approach may be taken back by the certainty, or sometimes lack thereof, of the author, dating, and history of a particular text.

Apostolic Fathers is unique in consideration of its content. Being entirely about the early church texts, it might surprise some that these texts are purposefully not included. This is not an oversight, but a valuable decision given the variety of translations and texts debated. Despite not containing the text themselves, the standout chapters excel because of the impressive nature of the original texts. These excellent chapters included the Letter of Barnabas (chapter 1), Martyrdom of Polycarp (chapter 5), and 1 Clement (chapter 7). At the same time, chapters that are unable to dig into the text because of quantity (the many letters of Ignatius in chapter 3) or quality of text (Fragments of Papias in chapter 4) fall short of anything more than a brief overview.

Dispersed throughout Apostolic Fathers are gems about the early church and its theology. One is quick to realize that despite inspired book circulating, the church remained a theological maturing entity that did not grow homogenously or in complete agreement with the eventual New Testament canon. These early documents are profitable insights into this growth of the church and its theology. It is insightful to see the carry over of numerology into Christian hermeneutics (14-15), examples of “low Christology” (34), an early affirmation of the apostle John as the author of Revelation (69), and the unique non-millennial eschatology of Clement (114).

Apostolic Fathers is an outstanding resource for those interested in studying the early church fathers and their important documents. Despite being little more than an introduction, the outlines and evaluation of important imagery facilitate great progress for personal study. 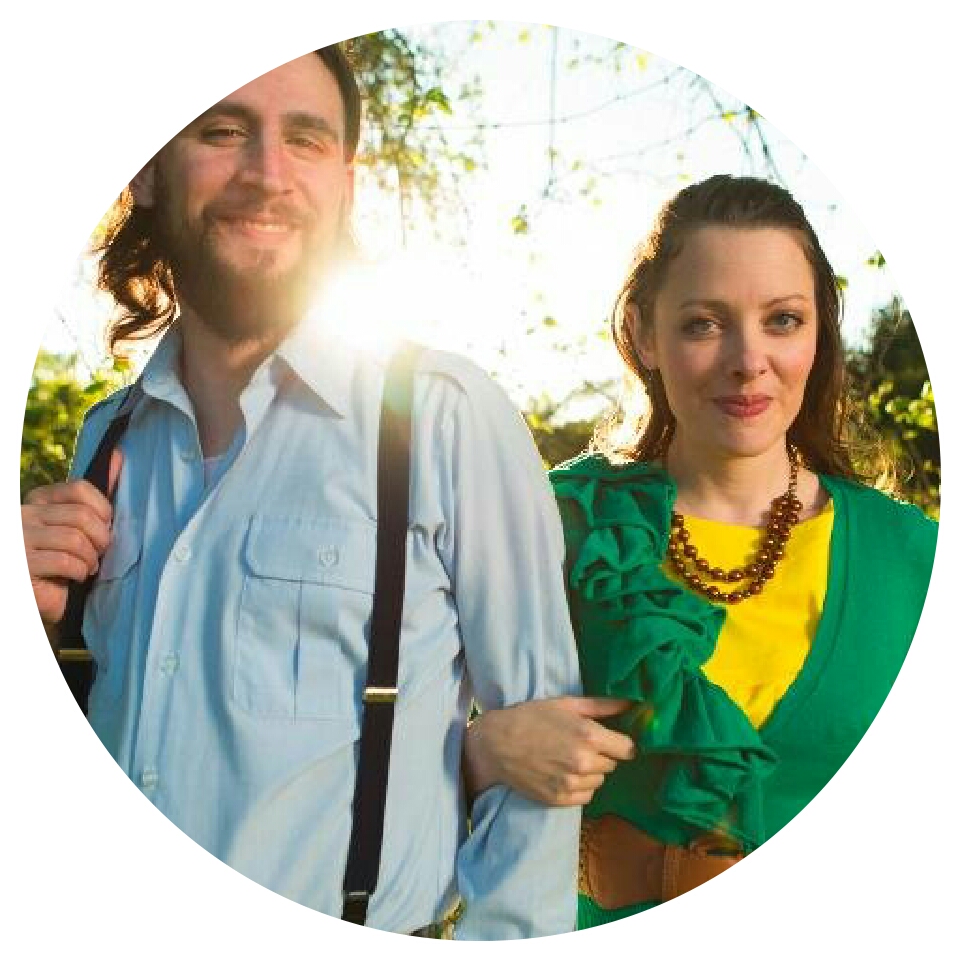