One of my favorite ongoing blog series is LifeHackers' How I Work. Simple questions about how people in a variety of workplaces get stuff done. As I read more and more of these, I kept thinking about wondering about creative people I know and what their answers might be. That got me thinking. Why not host an interview series at my own blog with Christians who are working with excellence, who I admire, and who do creative stuff? I was concerned about getting enough people to host a meaningful series, but the yeses kept rolling in. So here we are.

Who is Dr. Michael F. Bird: Dr. Michael Bird (Ph.D University of Queensland) is Lecturer in Theology at Ridley Melbourne College of Mission and Ministry. He is the author of several books including Jesus and the Origins of the Gentile Mission (2006), The Saving Righteousness of God (2007), A Bird’s-Eye View of Paul (2008), Colossians and Philemon (2009), Crossing Over Sea and Land: Jewish Missionary Activity in the Second Temple Period (2009), and Are You the One Who is to Come? The Historical Jesus and the Messianic Question (2009). He is married to Naomi and has four children.

Mathew B. Sims: What kind of computer do you use to write?

MBS: One word to describe your workspace? 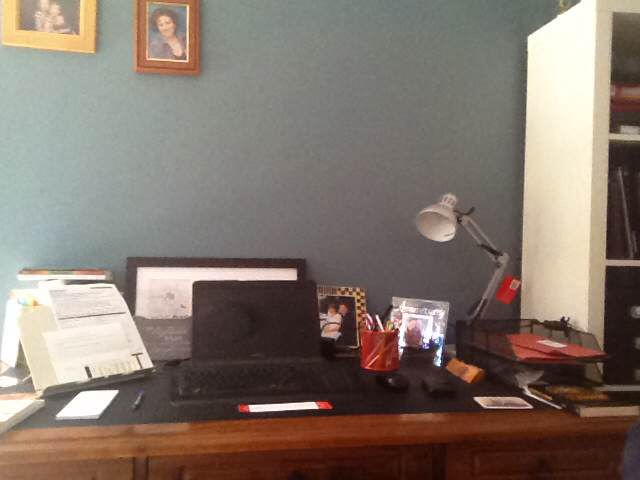 MBS: How do you organize your research?

MFB: I have several Word.docs with names like “Gospels,” “Paul,” “General Letters,” and “NT Background” and the like. Everything fits in there. Though soon I will start using Zotero, probably in the new year. The thing I do is that whenever I read a book, journal article, or even a blog post, I highlight stuff and immediately copy it into one of my files. Means half of the research is already done when I want to tackle a new topic. Takes discipline, but pays off later.

MBS: What tools are invaluable for you?

MFB: ATLA database is needed for academic searches, Google Books makes a lot of stuff accessible too, WorldCat.org for finding bibliographical data, Logos for its awesome Library and BibleWorks for its user interface.

MBS: What current projects are you working on?

MFB: Just finished Romans commentary (Story of God Bible Commentary) and intro to Christian doctrine through the Apostles’ Creed, both for Zondervan. About to get into a NT Introduction to be co-authored with N.T. Wright (SPCK/Zondervan) and also trying to find time to finish up a book on Paul called An Anomalous Jew (Eerdmans).

MBS: Have you always included humor in your writing?

MFB: No humor in the early works, but it ebbs and flows in now. I know I'm supposed to be serious and stoic, but I have reached that point of age where I really don't give a darn and I've decided to be myself, which is a cross between Leon Morris and Conan O'Brian.

MBS: What music do you listen to while working?

MFB: The most diverse playlist in the history of music which includes Diana Ross, ABBA, Andrew Lloyd Weber, Train, various hymns and choruses, and lots of 80s pop music.

MBS: What are you currently reading?

MFB: N.T. Wright’s Paul and the Faithfulness of God and Thomas Oden’s biography A Change of Heart.

MBS: Would you consider yourself an introvert or extrovert?

MFB: Hard core introvert. I live inside of my head, everything outside is the matrix!

MBS: What’s the best cup of coffee you’ve ever had?

MFB: I would rather be tied to a chair, have my eyelids glued open, and be forced to watch Rob Bell Nooma videos for all of eternity than drink a single sip of coffee. I hate coffee like Boehner hates Pelosi. Even I had to star in a movie with Ann Hathaway, I would refuse to do a kissing scene with her if she had been drinking coffee. If I could I would raze every coffee plantation in the world and then salt the earth to make sure nothing ever grew there again; all in order to rid our planet of the festering odor called “coffee” and to free the enslaved masses from their tyranny to the bean. I end every sermon with the same application, “And let us never forget brethren, that Jesus is not coming back until the last Starbucks is destroyed.” But I do like English breakfast tea and enjoy a nice glass Pinot Noir wine!

[Editor: Grace for Sinners does not condone the destruction of the wonderful gift of God called coffee. We do acknowledge that Christians can disagree on coffee’s awesomeness and still fellowship around the same table. Phew!]

MBS: Besides your computer or phone, is there another gadget you use daily?

MFB: Steyr HS.50. I have a fourteen year old daughter and no boy gets within 200 years without hearing a crack and seeing their chest vaporized in the pink mist of their own blood.

MBS: Why is excellence important for Christian creating?

MFB: Because we have to give our utmost for his highest. Our work is our worship and it is bring forth offerings of gold and incense before the divine throne.

MFB: Late night owl. But hard to do with kids these days, cause by the time I get them to bed and convince them to stay in bed, I’m exhausted. Try to do some writing every second night or so at least for an hour or two. 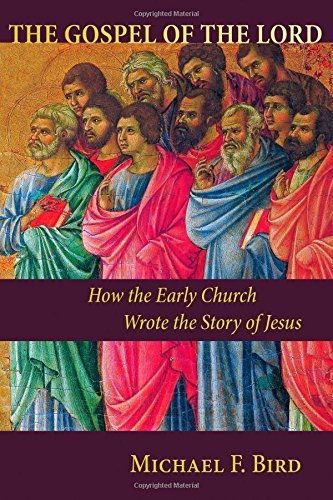 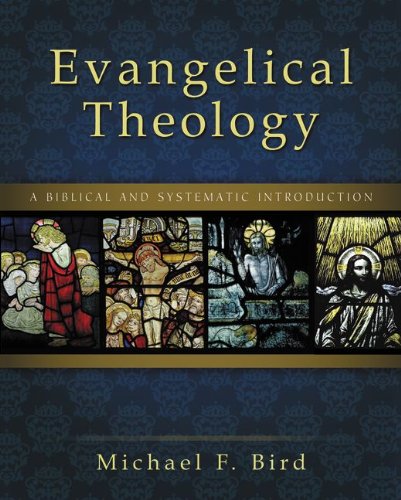 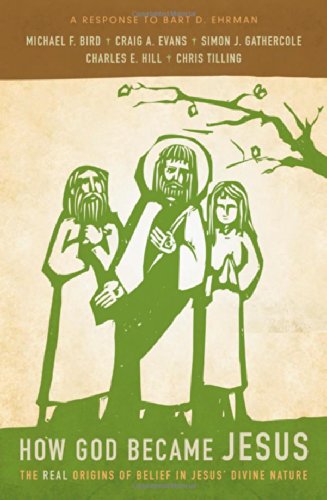 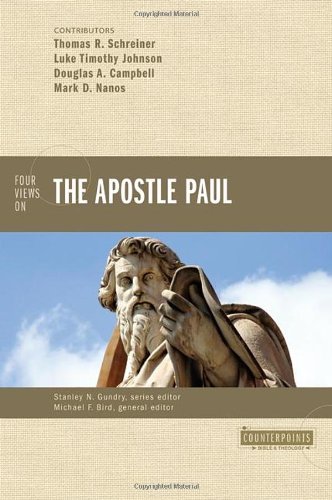