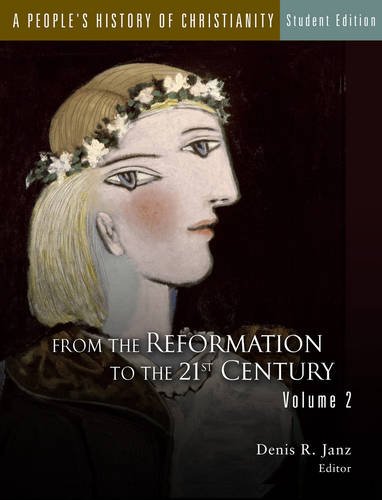 A People's History of Christianity, Vol 2: From the Reformation to the 21st Century
$35.10
By Denis R. Janz

A People’s History of Christianity is one of the newest academic series from Fortress Press. It has been condensed from its multi-volume format to produce two Student Editions for academic use. This review will cover Volume Two of the two-volume edition that covers materials from the Reformation to modern day.

The work of twelve authors, A People’s History of Christianity, Volume 2 (henceforth A People’s History) provides a new look at the people and social issues that have developed in the age of the Reformation and enlightenment. The result is an impactful history of modern relevance and challenging portrayals of church people.

By conception, A People’s History is a glance at a long and complicated portion of the church’s history. The chapters are presented in the best possible chronological order. This volume focuses on past and present social issues, causing the chapters to feel disjointed and making a straight read through less enticing, but has little negative affect on the presentation.

Yet again, the contributors to A People’s History write with pronounced clarity. The relevance of each subject is clearly demonstrated and presented accessibly for most readers (one exception being the heavy history of chapter four). With such a presentation, the material contained is remarkably valuable for laymen, pastors and college courses alike.

“The inclusion of women’s voices was a genuine innovation, one that Catholic polemicists regarded as scandalous” (34).

Like the first volume of this student edition, the chapters in A People’s History are laid out in a semblance of order originating with the Reformation to present day. This is, however, complicated by chapters dealing primarily with social issues that transcend convenient time markers. With no specific emphasis on a global location (such as was seen in Volume 1’s focus on Byzantium), A People’s History moves from Reformation piety and village life (chapters 1-4) to Christianity in expansion (chapter 5-8) concluding with prevailing social issues (chapter 9-12).

Early highlights reside in Raymond Mentzer’s “The Piety of Townspeople and City Folk” (chapter 2). Fascinating insights are presented about the reformation worship & social programs (24-39), particularly the laymen administering and partaking in the Eucharist (32) and vocal singing (34). Along with this, outstanding chapters on “Expansion and Change” (chapter 5), “New Ways of Confronting Death” (chapter 6) and “Slave Christianity” (chapter 8) present some of the most shocking, concrete and profound insights in A People’s History.

Due to its sweeping coverage, A People’s History is able to present the impacts of unique individuals like Franz von Sickingen to the Reformation (73-74), Harriet Livermore to female preachers (156) and Zayas Alvarado as an example of Latin America’s conversion to Pentecostalism (chapter 12). With its condensed form, the only complaint is in the content not found. Eastern Christians noticeably lack any mentions. Similarly missing is the impact of social issues for growing church communities in Asia and Africa. Despite these shortcomings the present content of A People’s History is worth avid consumption.

A People’s History is an outstanding historical resource. This volume and series is a must read for pastors and laymen seeking to expand their knowledge and perspective on church history. Concerns remain about the Student Edition’s neglect regarding the culture of the Eastern Orthodox Church and rising church in Asia. Nevertheless, it contains important and challenging insights alongside thoughtful, probing application for the church’s future making this volume, and series, a must read. 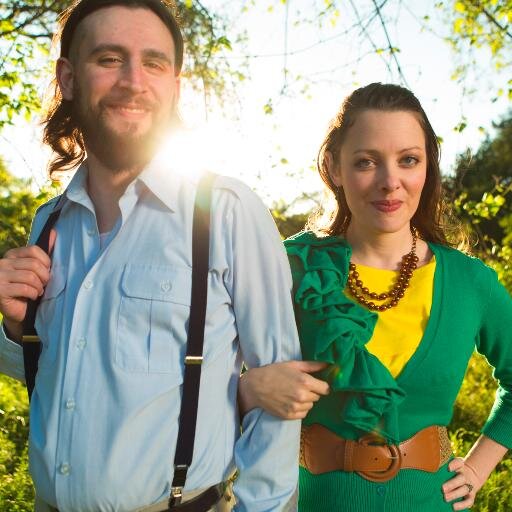